How Do Cinema Screens Work? 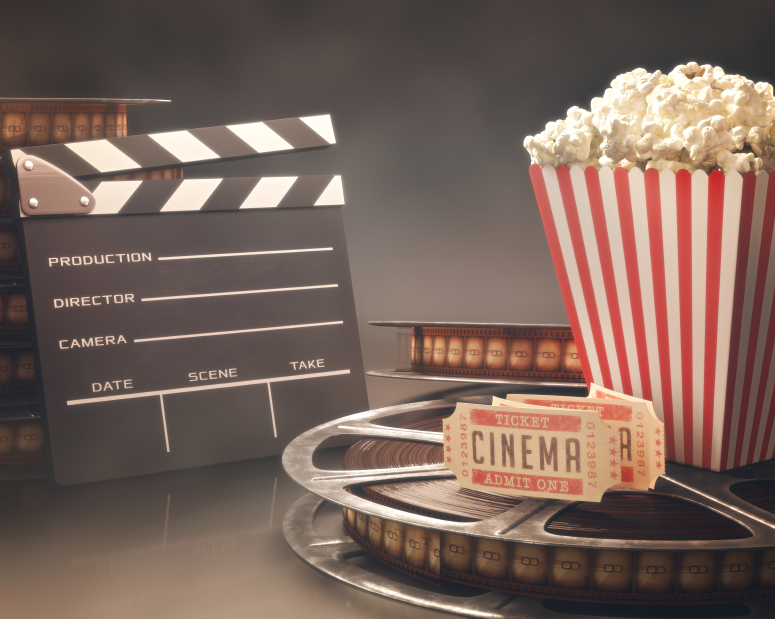 Have you ever wondered why a cinema screen is so much grander than your home television? It might be something to do with the opulent screen size, the way the image is produced, or the use of superior sound technology. This article is a study of everything that makes a great cinema screen, and how we might see this technology used in homes in the future.

There isn’t a standard size for a cinema screen because they are dependent on the size of the theatres that house them; however, most screens exceed thirty feet in width. The largest cinema in the world is housed in Australia, and exceeds 33.5 in width and reaches a height of 29.2m. This superb cinema seats a total of 540 people and brings a lot of happiness to Sydney, the city where it resides.

In the UK, the largest cinema screen belongs to the BFI London IMAX which measures 26m by 20m and seats 500 people. Building in the centre of London was a worry during the cinema’s construction in 1999, but architects worked their way around it with anti-vibration technology to block out the surrounding traffic. 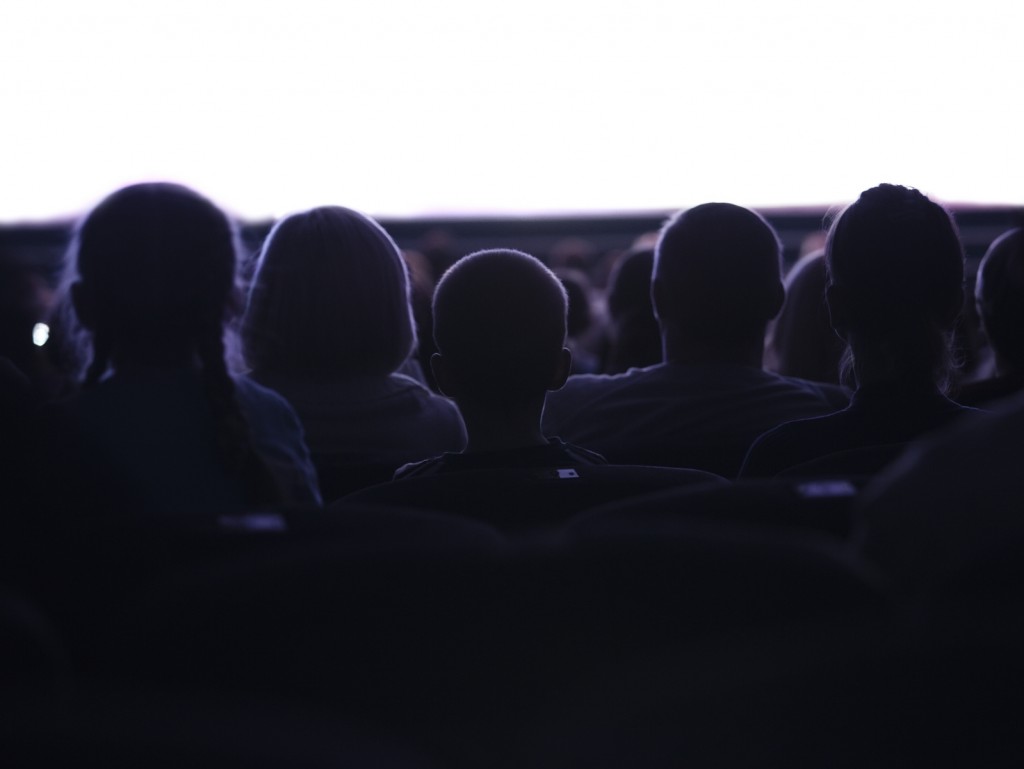 What are Cinema Screens Made Of?

Cinema projects its films onto a screen, so the material the screen is made of is quite important for producing a great image. There are four types of cinema screen:

Matte White screens are fairly uncommon. They tend to turn blacks into dark greys and the overall image tends not to be very bright.

Pearlescent screens have 15% reflectivity and are the preferred screen for cinemas. They offer the best contrasts in pictures.

Silver screens have become symbolic of the cinema but, with 30% reflectivity, dark colours can seem quite dull and the overall image lacks the contrast found in pearlescent screens.

Glass-bead screens are super reflective, sometimes more than 40%. As such, this screen is only used in special circumstances because the images it produces are usually far too bright.

To make a silver or pearlescent screen, a reflective coating is added to matte white vinyl, but glass-bead screens are created from thousands and thousands of tiny marbles.

What is Cinema Sound Made Of?

Many screens in the UK are constructed by DOLBY, and the same goes for some of our cheap smart TVs, but cinemas have a particular manner for managing sound. A typical cinema screen will have three speakers situated behind the screen to emulate the direction and placement of sound.

Because the sound often comes from behind the screen, the screen has to support the speakers too. Most screens manage this by having thousands of tiny perforations which allow the sound to pass through.

How Does a Movie Projector Work?

A tape of the film is inputted into a projector, which runs in front of a bright lamp that casts the image out through the lens, magnifying the image onto the screen. Alternatively, a digital projector will shoot beams of high-intensity light through pixels instead of a film tape. This light is then passed through a series of lenses and mirrors – splitting different frequencies of light and then recreating them into a cohesive picture to create the final image. You can learn more about traditional film projectors by watching the video below:

The Popularity of IMAX Theatres

IMAX is associated with huge screens but, just like standard cinemas, the size of an IMAX varies too! Unlike cinemas which tend to start at thirty feet wide, however, the size of an IMAX generally starts at forty as a minimum, with many reaching lengths between sixty and eighty.

Home cinema and huge screens are the luxuries that not all of us can afford, but LG is striving to change that by working hard on experimenting with home cinema projectors. For example, LG’s 65-inch C9 OLED TV costs £2,799, but the HU70LA 4K projector offers 140-inches of entertainment for around £700 less. On the other hand, you might feel more comfortable using our cheap 65 inch TVs.

One advantage of home screen projector entertainment is that projectors have the potential for huge screen displays, but the con is that they aren’t as bright as your standard television. Home TV projectors are still fairly uncommon and largely still in the development phase, but if you’re looking to cut costs on your home entertainment system, you can always consider one of our fabulous cheap TVs.