Just WHAT is Happening with Huawei? 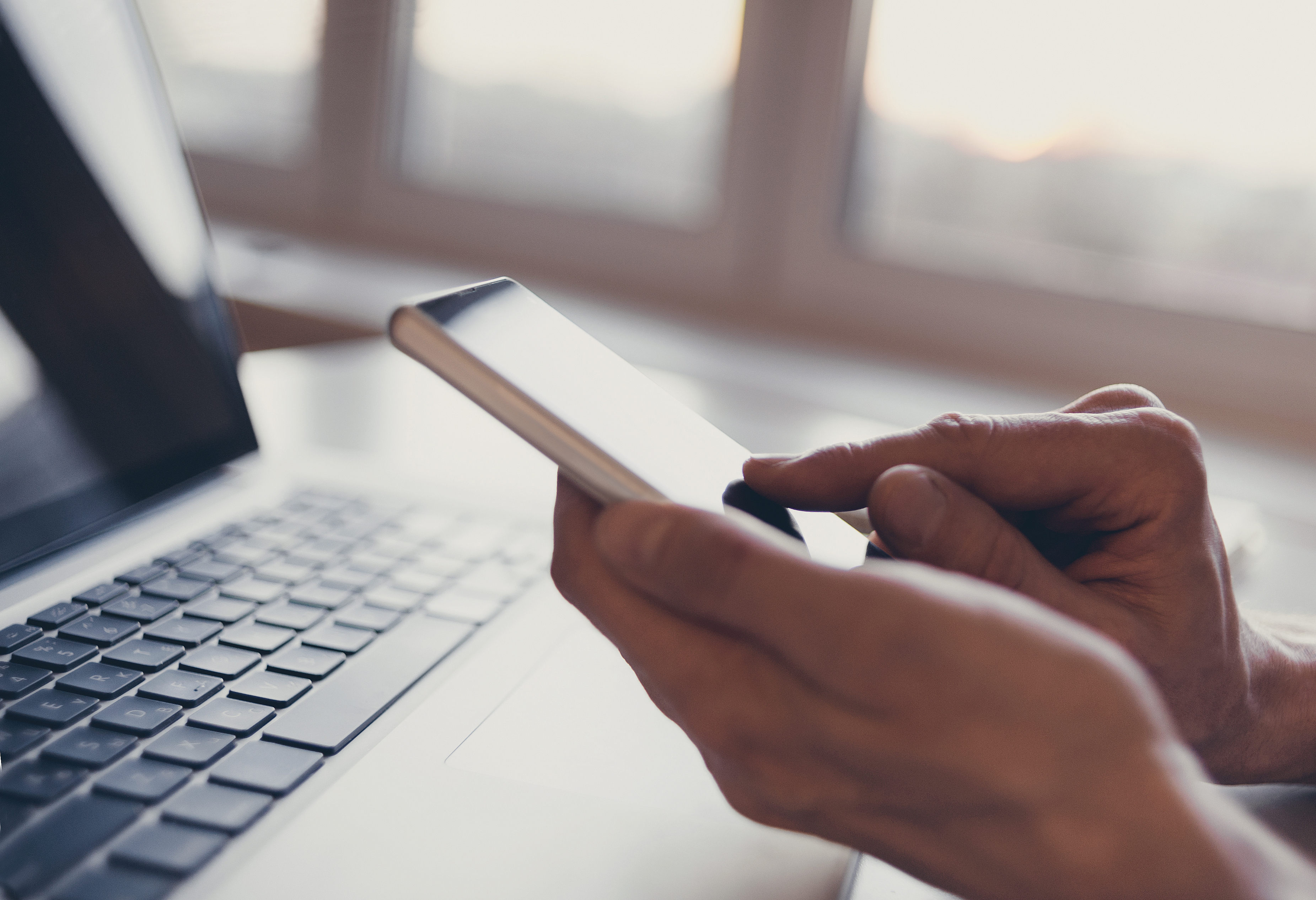 Huawei, the Chinese multinational technology company that provides telecommunications equipment and sells consumer electronics including smartphones, has been all over the news in recent weeks. With the tech giant set to lose access to Google’s Android Platform, it’s not surprising that talks about the future of Huawei has been on everyone’s lips.

But exactly what is going on with the company? At Cheap TVs, we’re taking a look at Huawei and why everyone is talking about the brand.

The Chinese company, which provides telecommunications equipment and consumer electronics – and sells more mobile phones around the world when compared to Apple – has its headquarters in Shenzhen, Guangdong. While initially focused on manufacturing phone switches, Huawei grew their business to include building telecommunications networks. As of 2017, the company invested $13.8 billion in research and development and, in 2018, when the Huawei P20 Pro mobile was released, they saw a massive increase in sales.

Huawei products have reached over 170 countries and their 2018 revenue showed a 21% increase from 2017 at $108.5 billion. The company has come under fire lately, mainly due to cybersecurity accusations made by the USA.

What is the Problem – And What do Other Countries Think?

The reason why everyone has been talking about Huawei is that many believe the company is using its technology and infrastructure to spy on people. With the development of 5G wireless networks, the USA has tried to prevent Huawei products from being used, which prompted the company to withdraw from the US consumer market last year.

New Zealand has prevented Huawei from supplying a local mobile network with 5G in 2018 and Australia has already stopped the company from having any involvement in their next-gen networks. Canada is, currently, reviewing the security of Huawei products and, in the UK, BT is taking Huawei out from the core of its 5G network. The UK hasn’t banned the use of Huawei equipment so far, but the company’s products are regularly put through security tests by the GCHQ intelligence agency.

Germany has considered blocking Huawei from its next-gen mobile network as well and are also raising security concerns over the issue. They fear that the Chinese government may be utilising the tech company to spy on other nations, although Huawei deny any of these accusations and say they only give their government the relevant taxes, nothing else – this is disputed by many, who wonder how free the Chinese business can actually be from the government’s influence. 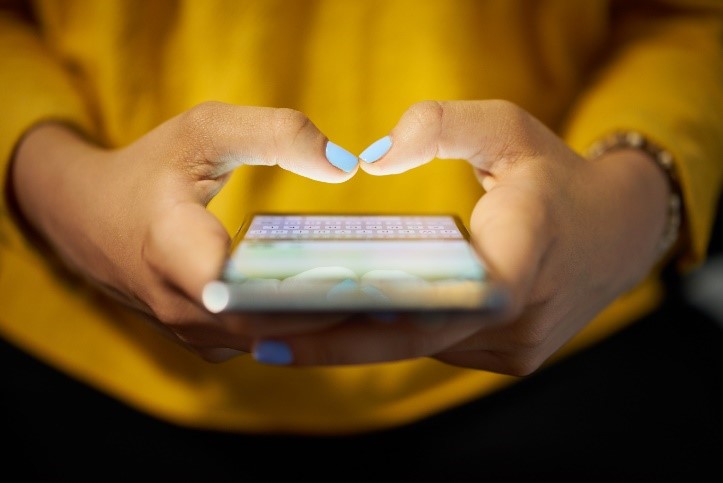 How Are Other Businesses Reacting?

In May 2019, the US signed an executive order preventing transactions involving information technology between American companies and ‘foreign adversaries’ – because of this, many vendors have restricted their business with Huawei or stopped working with them all together.

In addition, Google has now limited the use of its Android operating system on Huawei phones. This means that the company, whose sales of smartphones is second only to Samsung, will not have access to certain apps, including Google Maps and YouTube. The company has relied on Google’s operating system to run its devices, so this will come as quite a blow to Huawei. Existing phones will not be able to update the system either, meaning millions of UK users will be impacted by this decision, as the company sold around 2.6 smartphones in the country just in 2018.

It’s also important to consider that this ban will affect Huawei hugely as well. After all, there is a ‘duopoly’ of operating systems in the market at the moment with iOS and Android; other brands have tried to create their own operating system but without success. For example, who remembers Windows Phone, Palm OS, Blackberry OS, Tizen, Sailfish or Symbian? If a system is unable to provide apps, they won’t be able to compete against the two titans. Selling outside of China, therefore, has just become incredibly difficult for Huawei.

Other partners lost by Huawei include Corning and ARM. And, while Microsoft have stayed quiet and haven’t outright banned products from the Chinese company, they did pull Huawei laptops from their website. In January 2019, Vodafone halted the use of Huawei equipment in Spain because of security worries.

While it’s normal for Huawei users to be concerned over security issues, it’s also important to remember that the company hasn’t actually been found guilty of anything. At Cheap TVs, we believe it’s important to keep up to date with relevant news in the technological world, including the controversies surrounding the Chinese company.