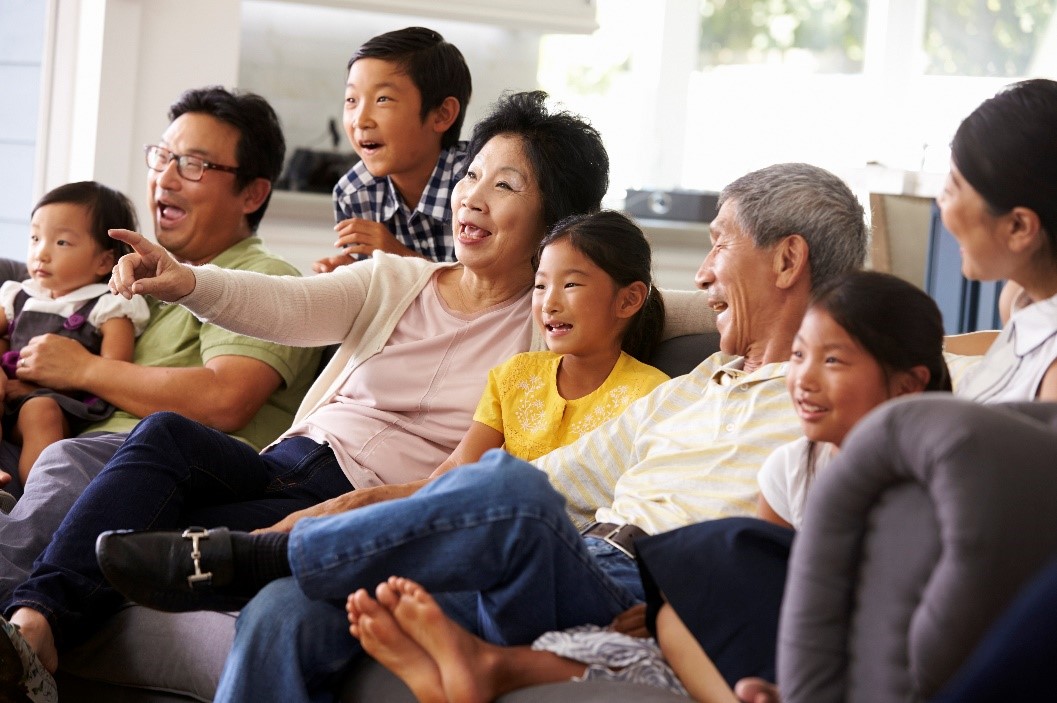 With such prolific use of streaming services across the nation, it is becoming clearer and clearer that the future of television could be in our streaming services – but which is the favourite to win in a showdown? In this article, we’re looking at a variety of streaming services including what they offer in terms of genre, quality, value-for-money and user-friendliness, as well as how they rank against one another.

Hulu, Netflix, and Amazon Prime are, undoubtedly, the most well-known and best-received streaming services to be used by the British public. These are the giants of the streaming industry, but who stands tallest in the ring?

The undeniable winner of any contest, Netflix has a huge variety of films, series and original productions for everyone to enjoy. Its greatest strength is undeniably how user-friendly it is – it’s not hard to browse through shows or find new ones tailored to your preferences. It’s even easier to use now that most Smart TVs come with Netflix pre-downloaded too.

Netflix is also the best in terms of providing an interesting mix of new, old, and original content. They produce just enough quality original content to keep viewers hooked on their latest plotlines, but also pander to individuals’ nostalgia for old favourites by keeping popular titles available on there too. 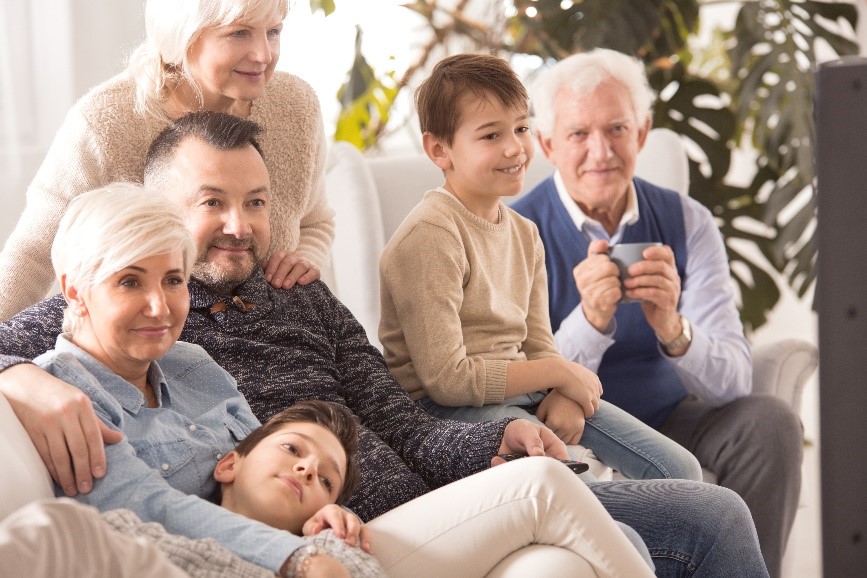 It ranks above Hulu for the sheer fact that it comes free with Amazon’s two-day delivery service; both are services worth paying for, but together they are a fantastic deal. Amazon Prime is a family-friendly service with a lot of children’s television available to enjoy, as well as comedy shows and many films. It has an interesting diversity in the genres it offers and is fairly user-friendly – which is what’s needed if your children are going to be using it.

Unfortunately, one of its benefits can also be a disadvantage at times. For example, the fact that its digital catalogue of shows and films is always on rotation means that you are always going to have new things to watch but; on the other hand, this means that if you see something you want to watch eventually, it might have been rotated out by the time you’re finally ready to enjoy it.

Another issue with Amazon Prime is that some shows and services are available at a discount, meaning that you may still be asked to pay for a particular film or series in-app, which goes against the child-friendly nature of a lot of its content.

Like Netflix, Hulu has a fair few original titles to lay claim to, but its list of shows is quite eclectic, generally consisting of popular shows – because of this, it ranks fairly high on most people’s list. Unlike Netflix, you can add live TV and On Demand channels to your Hulu package, which makes it a truly unique service.

In this group, we look at the slightly more out there streaming services that you might have heard of before but aren’t really sure what they’re about. We can explain what these services do and why people like them so much. 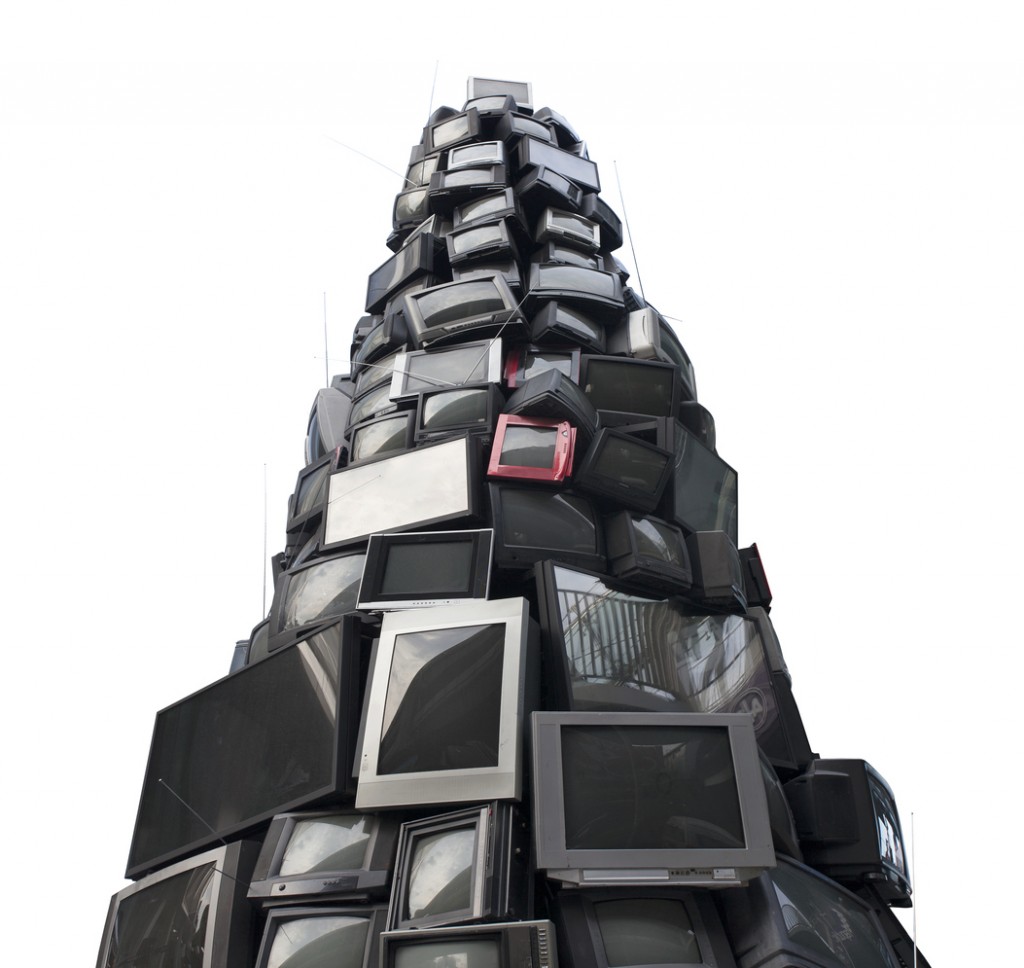 However you feel about Game of Thrones, it’s undeniable that its popularity has increased the British public’s awareness of its producers – HBO. With many people starting to wonder where they can legally watch HBO’s much-loved productions, people are now more aware of their own streaming service than ever before.

The one thing holding everyone back from indulging in this service is the price tag, which tends to push people towards the cheaper alternatives of Netflix, Prime and Hulu. That said, in terms of content and quality, HBO’s streaming could go toe-to-toe with the best.

Not well known outside of gaming communities but could definitely be a contender; PlayStation Vue has a huge selection of channels to choose from and is available on a range of systems – not just the PlayStation console.

Issues with this service include the fact that it is expensive and struggles to support simultaneous streaming across devices. On the other hand, there are a range of packages available so you can choose which channels suits you most.

The go-to streaming service for gamers is very well known, but not always for the best reasons. Twitch is a free service so it is available to a lot of people, but it also functions on the popularity of user-generated content (a bit like YouTube) and, as such, can be a bit of a mixed bag in terms of quality of content. However, the fact that it is free overrules most people’s opinions of its flaws, so it continues to be widely used by many.

Twitch is a good service for watching other people play and commentate on a huge variety of virtual games live. Some problems are that it is quite difficult to navigate and isn’t very user-friendly.

In this section, we talk about some little streaming subscriptions that you didn’t know you needed in your life. 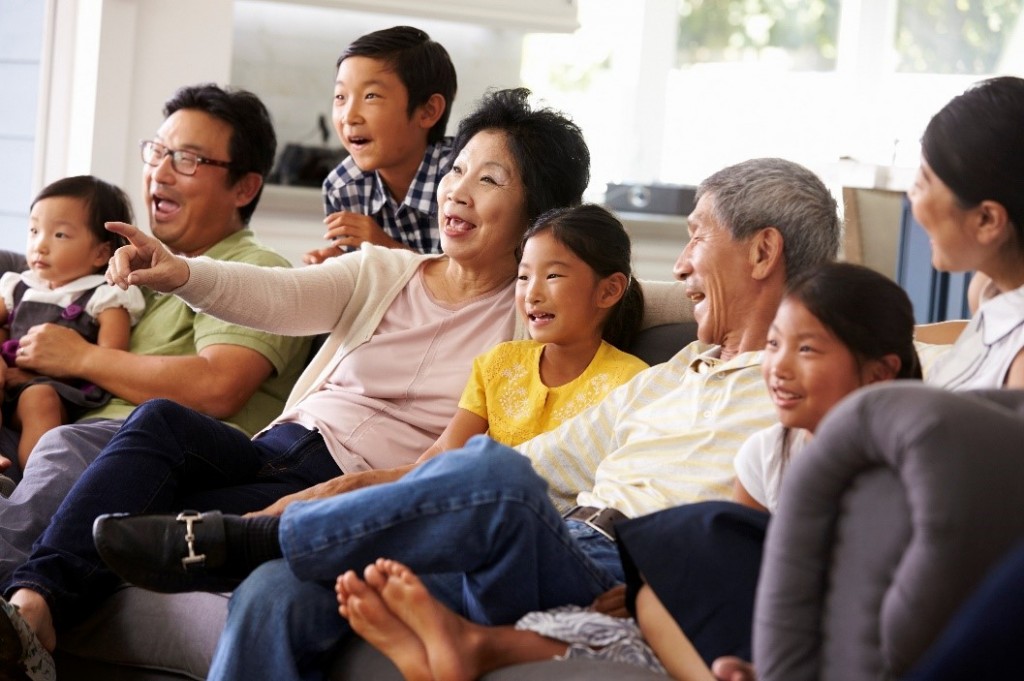 Not yet available but soon to be taking the world by storm, Disney+ is set to launch in November 2019 and will provide original and pre-existing content from Disney, Pixar, Marvel, Lucasfilm, National Geographic and even 20th Century Fox. With a line-up like that, we’re sure it’ll be up there with Netflix and Hulu in no time.

An extremely niche service which delivers the latest content from Japan – offering mainly animated shows and some J-dramas, this streaming service manages to hold its own by hosting unique shows for a dedicated audience.

Did you know that as well as its free service of user-generated content, you can pay for YouTube Premium in order to gain access to original content and films? It lacks the quality of content offered by Netflix, Prime and Hulu but, by being on a widely used platform, the site is recognisable and easy to navigate. 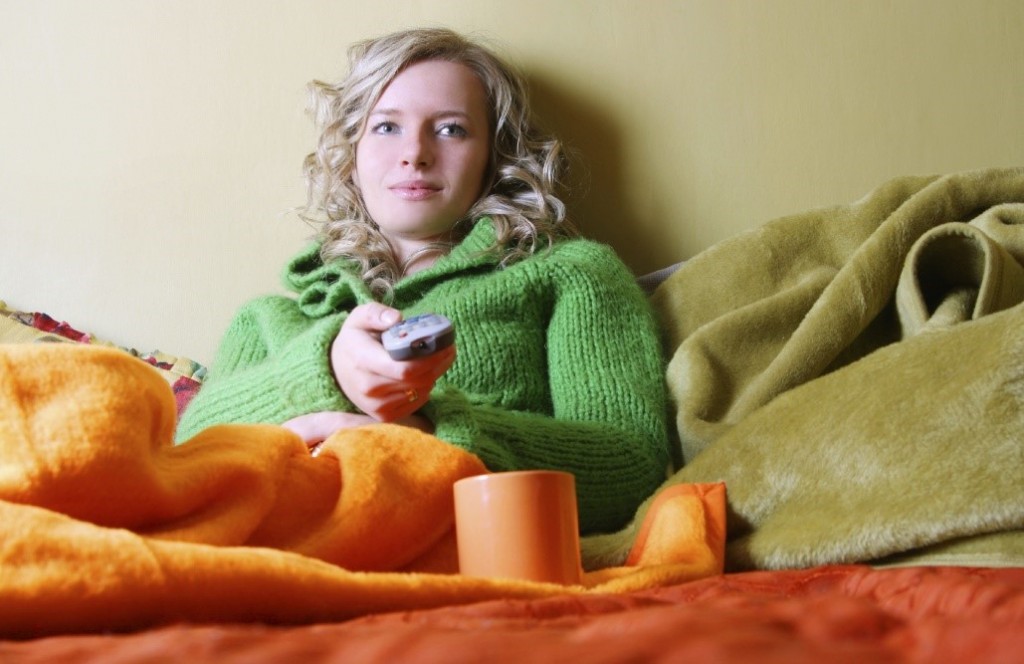 So there you have it, a range of streaming services to widen your knowledge of entertainment when you’re considering buying cheap TVs. Netflix is undoubtedly the best service out there currently, but each service tailors itself to a different audience so don’t be afraid to search around and try out a few different subscriptions before you find the channels that really suit you.