What TV is Best for Teenagers and Children? 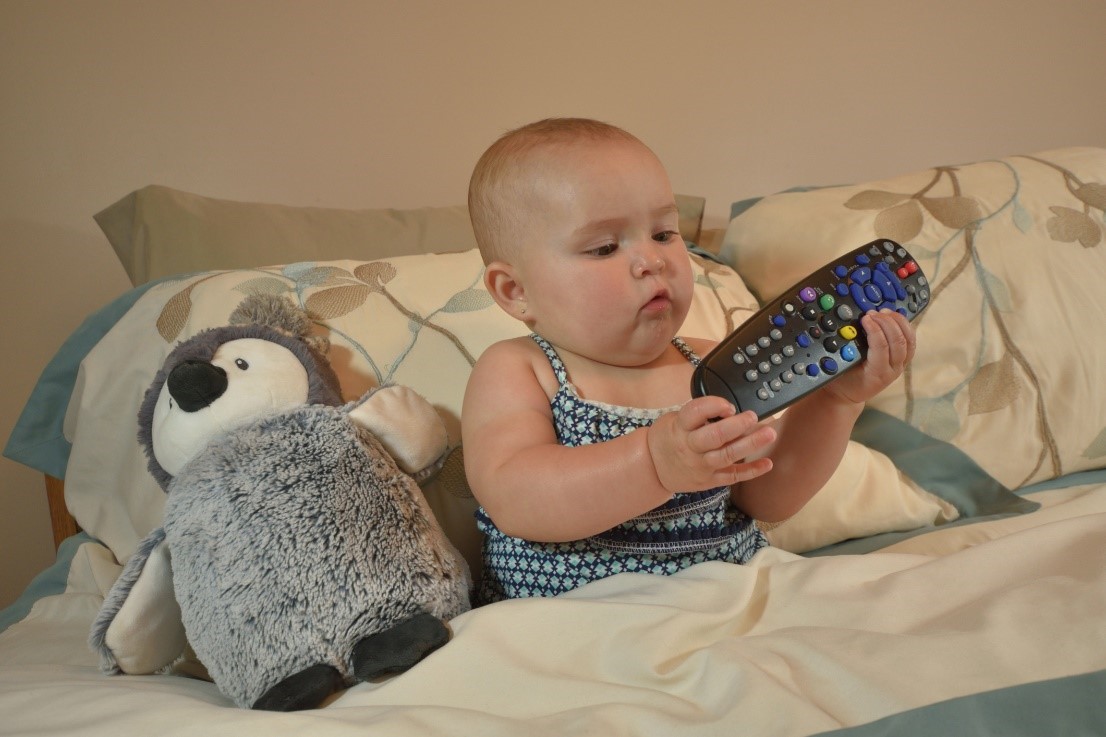 If you’re considering whether getting a television for your child’s room is the right decision, there are a few questions that you might be needing answers to before you feel comfortable spending the money.

Should I Put a TV in My Kids Bedroom?

A lot of parents have questions about whether thinking about installing a television in their child’s bedroom is a good thing. Some people fear that a bedroom TV could lead to videogame addictions, less exercise and less homework. On the other hand, there are plenty of ways for parents to restrict their child’s use of the television and encourage good learning behaviour. There can also be benefits to your child’s education when you install a television in their room, assuming that you are confident that you can control the kind of content that they are seeing and how much of it.

To begin with, you can restrict which channels are available to them. On a cheap smart TV, you can make it so that the child only has access to a couple of viewing platforms and ensure that those platforms are family friendly, such as Disney Plus.

Alternatively, you could combine any one of our cheap TVs with a standard DVD player, and leave the child with a number of highly educational types of content, interspersed with a few popular children’s box sets for their entertainment. 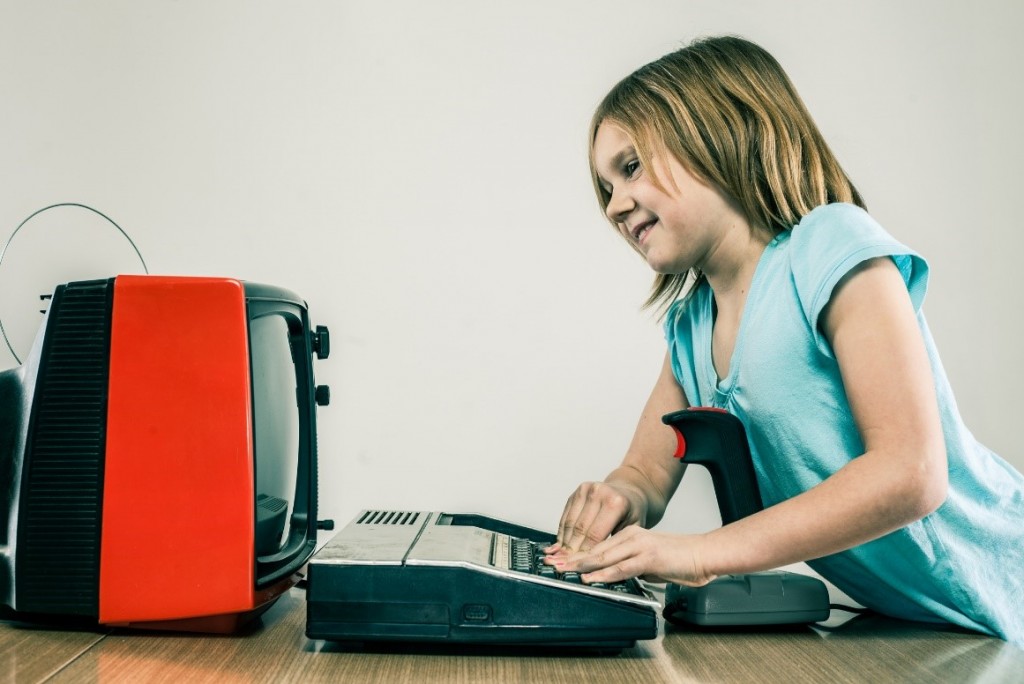 Letting your teenager keep a television of their own in their room shows a great deal of trust between you and your kid. It allows teens to develop their own viewing habits, cultural tastes, and a degree of responsibility. Giving them this freedom is all part of helping them to develop into an adult.

If your teenager has rowdy younger siblings, giving them access to a TV that they can watch privately shows that you recognise their personal needs. It also allows them to watch content that might not be suitable for their younger sibling.

If you are worried about your teenager staying up too late watching television, you can implement some rules. Buying a smart TV for your teenager will enable you to control their TV watching habits through moderating their access to the internet by turning it off at night.

Benefits of TVs for Kids

It has been shown that when adults connect with their children over the content that they are watching on television, it can have positive effects on the child’s ability to empathise, interpret situations, and engage with cultural phenomenon. Getting your children to think about what they are watching will encourage them to take a more critical stance towards life and learning, which can be an important habit for concentrating and enjoying learning in school.

Watching alongside younger kids can also help you to make sure that your children are taking the right kind of information away from the content you are watching. Quiz shows can be particularly engaging for young children because it is a chance for them to show-off their intelligence to an adult and rewarding this can encourage them to further enjoy and pursue intellectual studies in their free time. 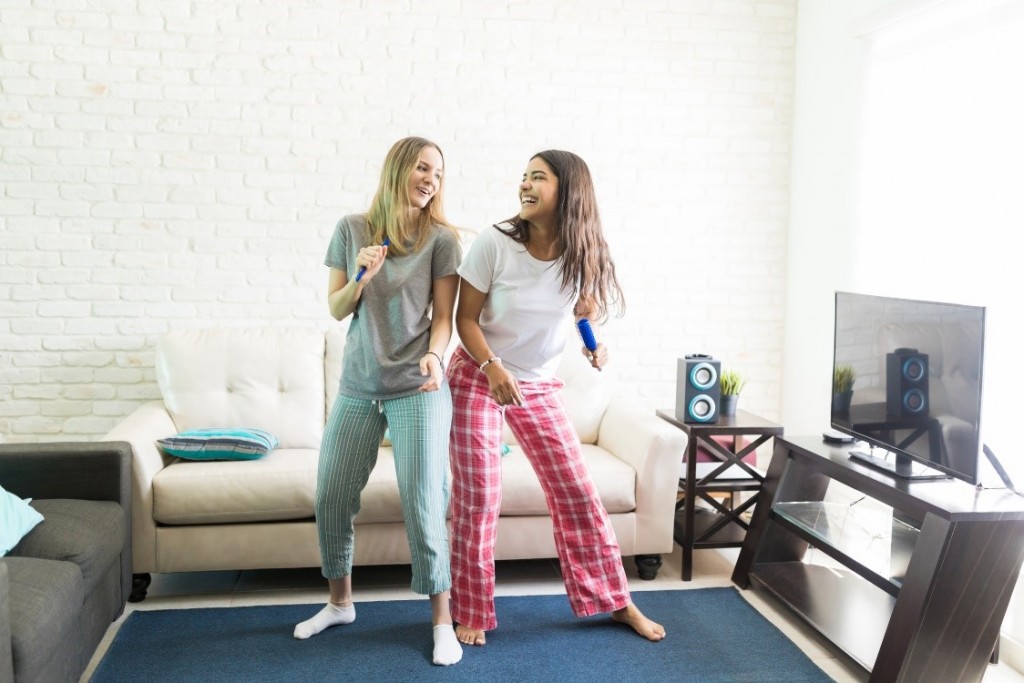 Benefits of TV for Teenagers

If your teenager already has access to a computer, they are likely to already be able to stream content through their PC that is similar to what they could be watching on a television. On the other hand, watching from a television at a proper distance is less likely to cause eye strain.

While it is important for teenagers to experience some freedom to watch the shows they love, parents should aim to find some common ground with teenagers over television shows. This means that adults can continue to communicate with their teens about life, entertainment, and social situations together.

If you have the space in your home, you might want to implement a TV in a playroom rather than a bedroom. This will offer the child the opportunity to enjoy their own content but, unlike a bedroom set-up, it will be much easier for the adult to intervene and get involved with the viewing. 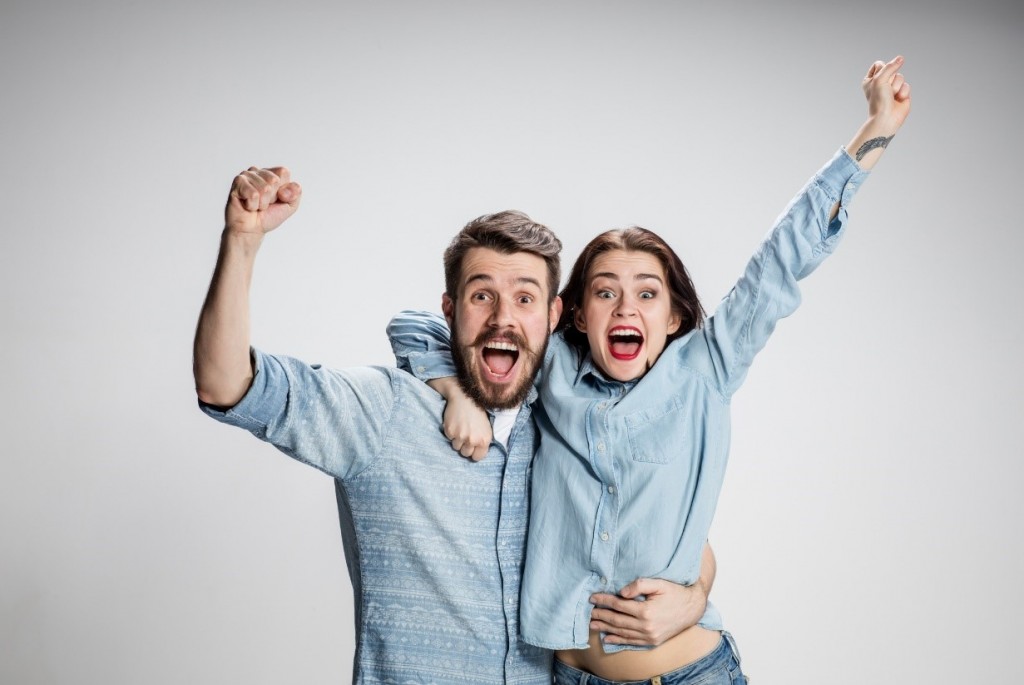 If you’re considering installing a television in a bedroom or playroom, we have a quiz to help you discover which television is best suited to your room: Find Your Ideal TV!