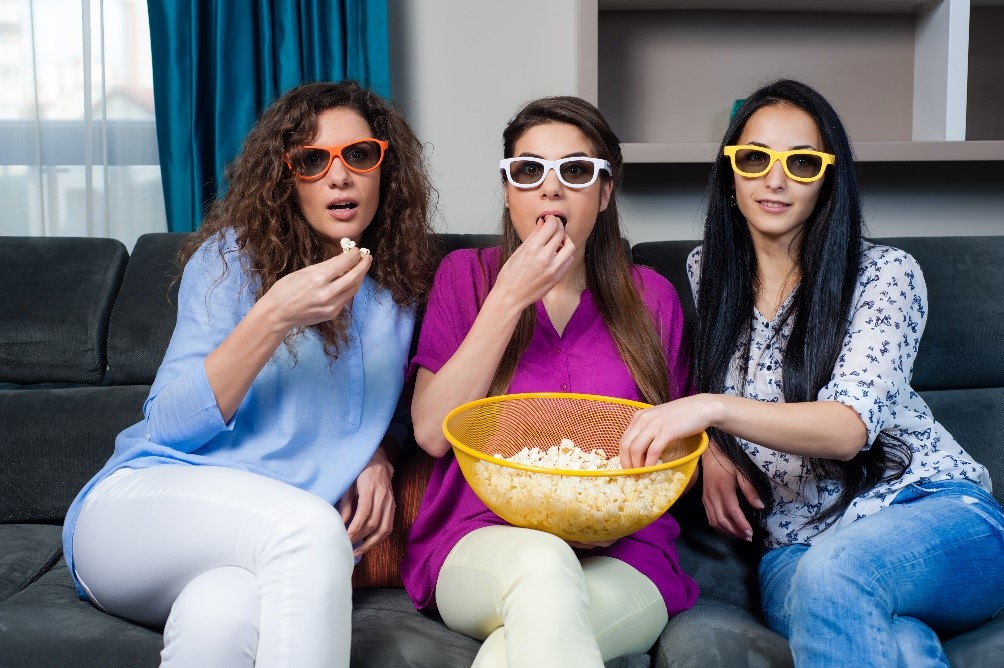 TV is constantly changing, and over the past five years the way we have watched television has begun to depart from the cemented weekly schedule. In this article, we’re talking about streaming and how it has affected viewing habits, as well as other TV phenomena such as the desire to keep the volume at an interval of 5.

While television remains the dominant screen by far, people are enjoying more entertainment on their phones and computers nowadays. Whether that’s content uploaded by their friends or an amateur series on a video platform, the concept of entertainment is becoming broader and more exciting.

Televisions are also changing with the times, as many of our cheap smart-TVs now come with the YouTube app pre-downloaded so that you can engage in these new strange forms of user-generated content.

The way we watch TV has started to change with the introduction of streaming. It now means that people have the option to binge-watch shows without investing in (or storing) DVDs, whilst also being able to cancel and change their subscriptions at will, and watch their favourite shows whenever they like – without adverts.

Currently, streaming services are very affordable and easy to access on any of our cheap smart TVs through downloaded apps. For the most popular services, it’s likely that you’ll find the apps pre-downloaded on your television. 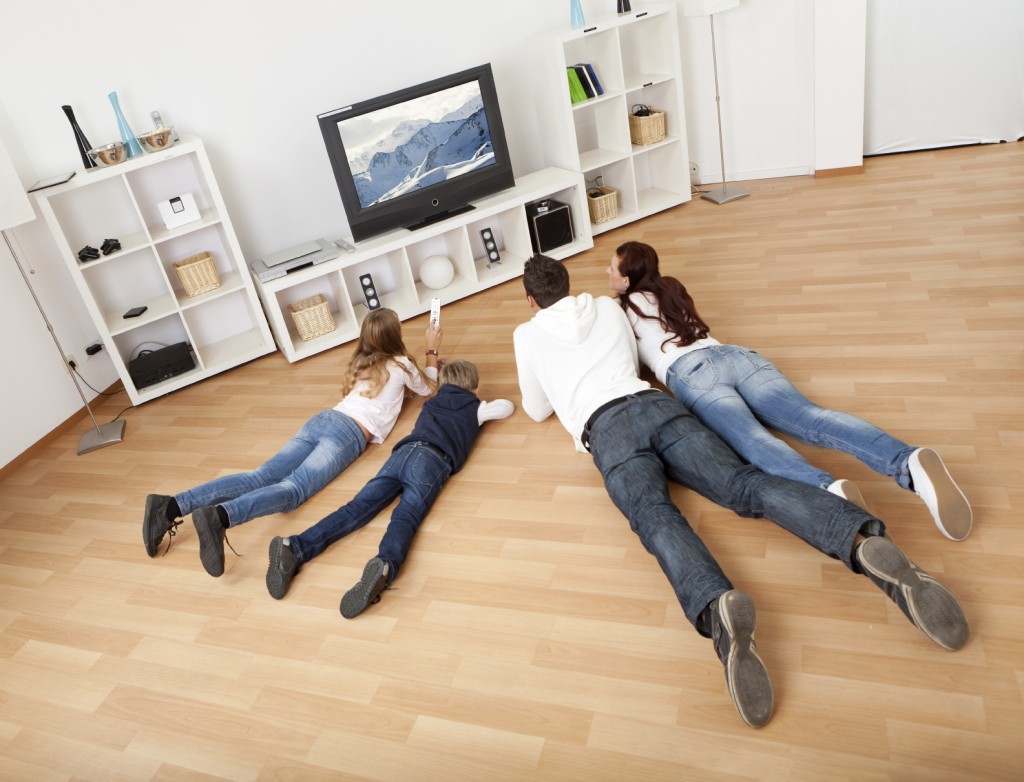 Keeping the Volume at Intervals of 5

This desire to control the TV volume isn’t unusual, though it might manifest in even numbers for you rather than intervals of five. For some people this could be a symptom of OCD, but not in all cases; Mathematician Alex Bellos has studied the personalities that individual’s project into numbers.

In some cases, the individual’s experience of maths at school could be contributing to the individual’s perception of a number. If the individual found maths difficult and not very enjoyable, it may be that they associate ‘difficult numbers’ with sad feelings. By comparison, numbers that are easily divisible – 5’s and 10’s – may be recognised as more desirable. If we think about the way in which sun cream is marketed, then you’ll understand that the power of ‘easy’ numbers is very real. 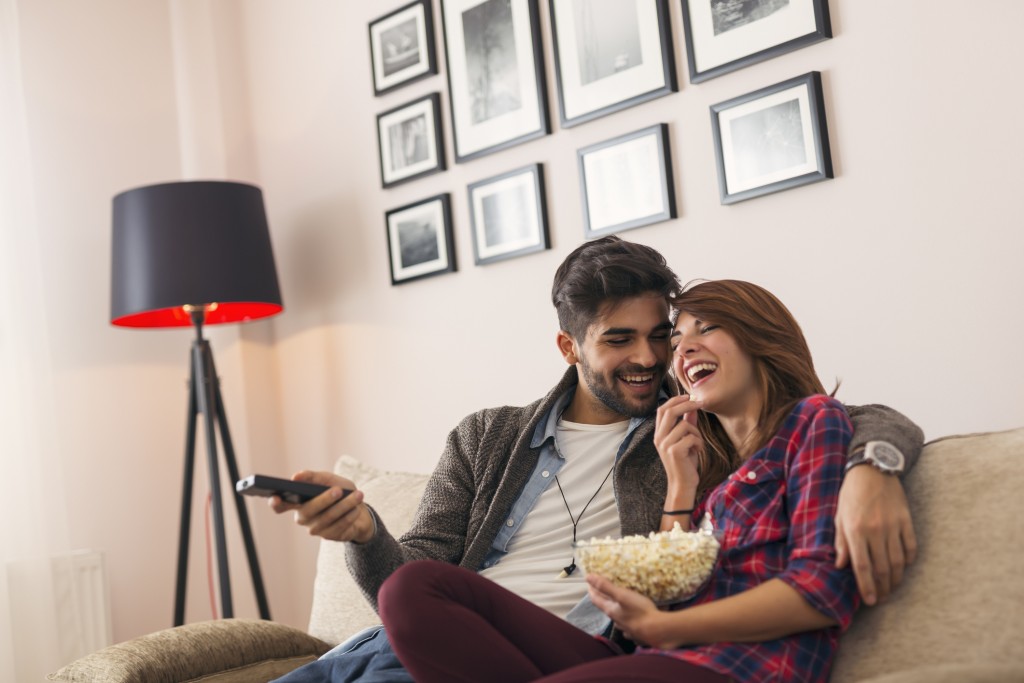 While your eyes will never go square, you should always be careful with your eyes! If you’re going to be sat right up close to the screen, then you should probably opt for a smaller model, with bigger models better for bigger rooms. You should also consider optimal viewing angles when choosing where to place your television screen because it has been noted that sitting at odd angles to your screen could cause some harm to eyesight too.

Channel loyalty is also a very real phenomenon; despite having incredible access to hundreds of channels and content (not including streaming services and apps for user-generated content) many viewers like to stick to their favourite channels because they represent a certain personality or type of content that they agree with.

This has caused an uproar when some shows move to other channels, such as when Bake Off moved to Channel Four recently.

TV as a Companion

This academic study noted that few people actually sat down to watch television without doing anything else. People are doing a number of things alongside watching television, including chores, cooking, chatting, homework, games or internet browsing. When we talk about the way we watch TV as changing, many will quote the new binge culture, but it is also important to think about the amount of effort we currently invest in our television programs.

TV has been connecting us to friends, family and co-workers more than ever recently, rather than just being a companion to our daily chores. According to the study, the number of comments about television on social media increased an entire 363% in the U.S. throughout 2012. 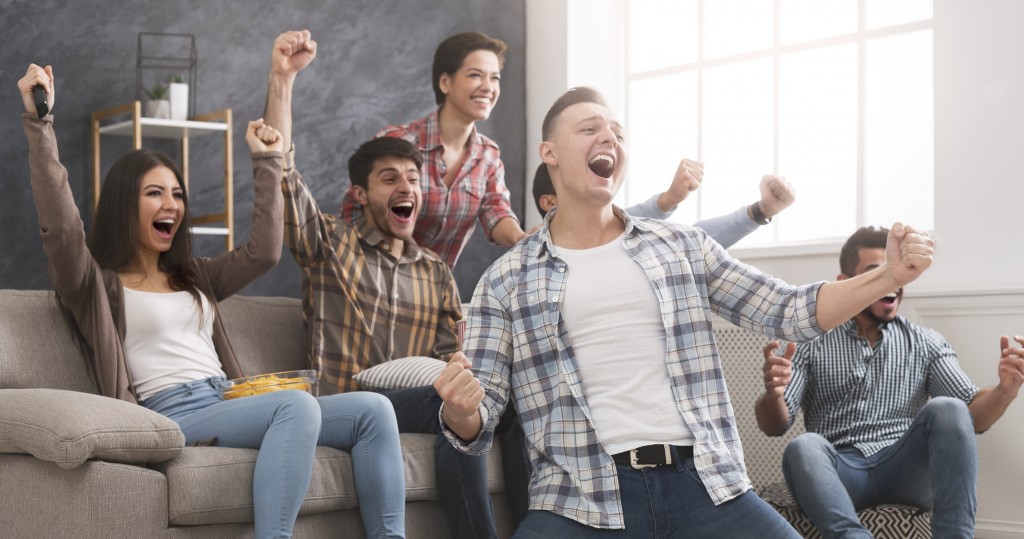 We all have our own individual TV watching habits, but the important thing is always that you enjoy your TV and make the most of your experiences. If you want to make the most for your money, then why not consider looking at our graded stock? We rotate our cheap TVs frequently so it’s well worth checking back to our products.