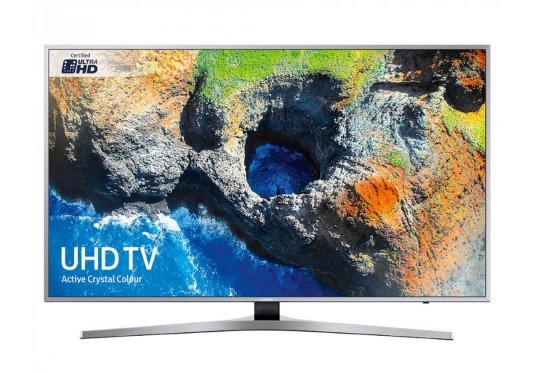 It’s been a wild decade for TV technology, with lots of improvements and adjustments to screen size, quality, lighting and sound. Of these changes, the OLED has seen a lot of discussions and today we’re looking at the latest addition to this series – the OLED+. We’re hoping for better image quality, decreased burn, and bigger screens.
What is OLED?

OLED (or Orgnaic Light-Emitted Diodes) are a technology pioneered by LG that has been in development since the early 2000s. These organic LEDs are famous for bringing deeper blacks and richer contrasts, which leads to a sharper looking television screen that has the best possible resolution for your viewing pleasure.

You can purchase OLED TVs in a range of sizes, and they also come with varying image quality options; 4K is the most popular choice but there is also the chance to buy 8K TVs too for those people who like to stay ahead of the tech wave.

OLED+ is a lot of things – it’s a combination of the latest functions and technology to give you something that is more than just an OLED, and OLED televisions were already quite stunning. Many modern televisions focus on providing the best images possible, but this often comes at the cost of the television’s sound set; this is simply not true for the OLED+.

This television seeks to remedy decades of grainy speakers with a built-in speaker provided by Bowers & Wilkins, which means that you’ll have to find another home for your clunky sound bar. If you haven’t yet invested in a sound bar, then the OLED+ is the television to show you what real luxury looks – and sounds – like.

Although improvements to TV sound systems have been a long time coming, the OLED+ also boasts an impressive improvement to the incredible image quality already afforded by the OLED screen technology.

The P5 is a processor which can keep up with the immense possibilities afforded by an OLED screen. The creation of the P5 processor is led by five different ideals; source perfection, sharpness, colour, contrast and motion, and it is best used on televisions which seek to provide a superior all-round performance such as the OLED+.

You’ve heard of edge lighting, you’ve also heard of backlighting, but if you haven’t heard of Ambilighting then you are missing out on a real TV treat. A TV with Ambilight includes colour changing LED strips at the back of the TV which project the colours of the image currently showing on your screen onto the wall behind. This doesn’t improve what’s on your screen, but it does add to your viewing experience exponentially by allowing the mood of a scene to spill out and envelop your entire room.

Ambilight is not an integral part of television but once you get used to it, you’ll struggle to remember what TV was like without it.

The OLED+ is a Smart TV that has the future in mind; equipped with its own Google Assistant, you can use voice command to control your television or browse the web with short questions like, ‘what’s the latest news?’. With Google Assistant the OLED+ isn’t just future-proofed, it’s fun.

You can purchase an OLED+ in two sizes, 55” and 65”, also known as big and bigger. These TVs should optimally be viewed from distances of 1m and 1.25m respectively. This means that these TVs are made to fill your vision, allowing you to be more absorbed in your favourite TV dramas than ever before.

The OLED+ is currently only available in 4K UHD, which is most suited to the range of high-quality content currently available on Sky and streaming services. For the tech-savvy, UHD has a resolution of 3840 by 2160 which is almost as good as your local cinema screen and extremely suited to large screens over 50 inches. For comparison, normal HD has 1920 by 1080 pixels. 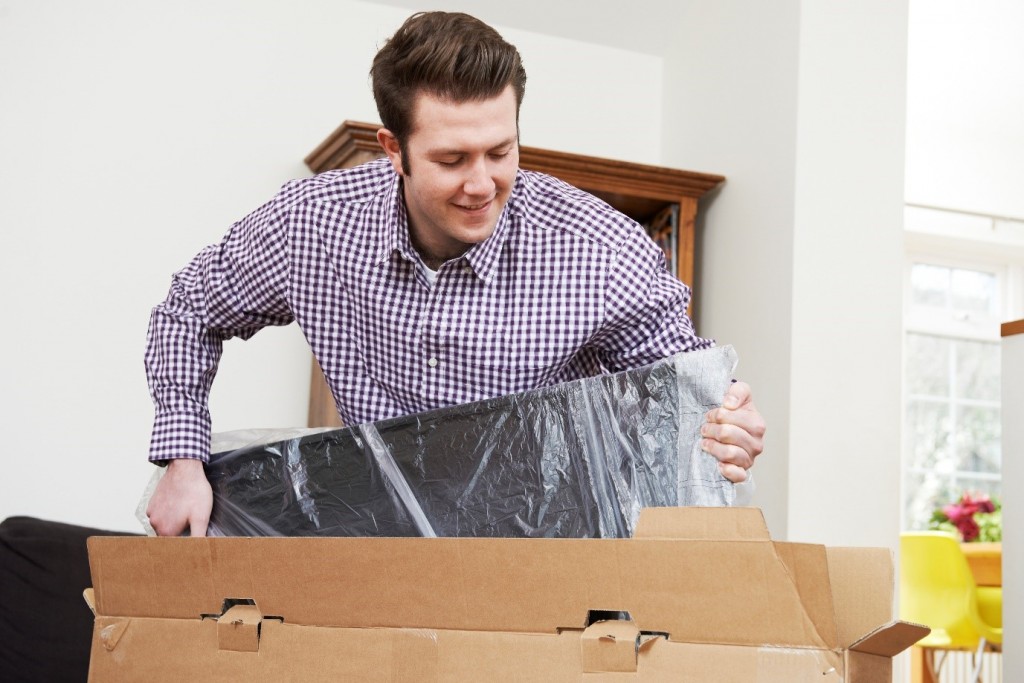 If you’re in the market for a cheap TV, then you have plenty of options to choose from. We recommend our Cheap Smart TVs for a full experience at an even better price, but we also stock a range of cheap 4K TVs from a variety of brands so keep an eye out for the OLED+ if you’re sold on the neat Ambilight and Google Assistant.