Who Were the Biggest Winners at The Golden Globes 2018? 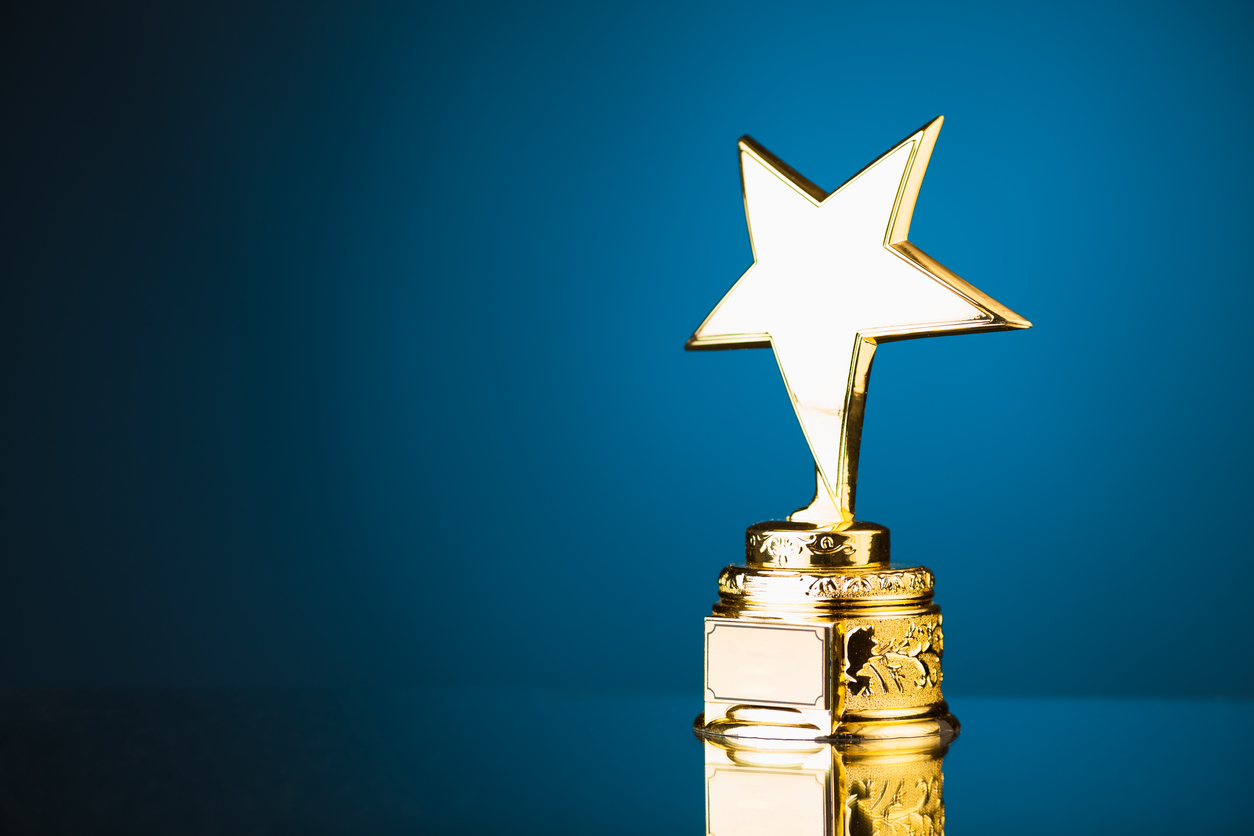 On the 7th January 2018, the biggest stars in Hollywood gathered together in Los Angeles to celebrate the Golden Globes – an awards ceremony recognising the best in film and television. So, who were the winners of the night?

The nominees included Call Me By Your Name, Dunkirk, The Post and The Shape of Water, but the winner… Three Billboards Outside Ebbing, Missouri. This film tells the story of Mildred Hayes who takes things into her own hands, months after the murder of her daughter. With no culprit yet apprehended, Hayes publicly accuses the town’s police force of not doing enough with three huge billboards.

This tough category included nominees such as I, Tonya, The Disaster Artist, Get Out and The Greatest Showman, but the movie that came out on top was Lady Bird. This coming-of-age comedy tells the story of Christine ‘Lady Bird’ MacPherson who is looking for something more than what she sees around her as she navigates relationships with her parents, friends and romantic interests.

This category included some incredibly strong contenders, such as This is Us, The Crown, Game of Thrones and Stranger Things, but the winner was The Handmaid’s Tale. This series tells the story of a dystopian future where a fundamentalist dictatorship rules. Women are second-class citizens and a certain group of women are kept for reproductive purposes, known as ‘handmaids’.

Included in this category were nominees including Black-ish, Master of None, SMILF and Will & Grace. The winner, however, was the Amazon original, The Marvelous Mrs. Maisel, the comedic story of a 50s housewife who, after being left by her husband, finds herself exploring her gift as a stand-up comic.

Best Television Limited Series or Motion Picture Made for Television

The nominees included Fargo, Feud: Bette And Joan, The Sinner and Top of the Lake: China Girl, but the winner had to be Big Little Lies. This series delves into the seemingly tranquil town of Monterey and the lives and lies of its residents that may seem perfect on the surface, but deep down, are anything but.

With so many fantastic movies and television series to watch, why not consider finding the perfect screen to watch them on? We have plenty of fantastic cheap Smart TVs so you can access streaming services such as Amazon Prime and Netflix where you’ll be able to find a number of the nominees and winners such as The Marvelous Mrs. Maisel, The Crown and Stranger Things.

Please do browse our website to find your perfect new television, and get in touch if you have any questions!